Against the backdrop of International Women’s Day on March 8, several Indonesian women are facing lawsuits or still recovering from unfair legal suits filed against them through the problematic Information and Electronic Transactions (ITE) Law, which was amended last year.

Take the case of Ira Simatupang, a doctor at Tangerang Regional Hospital who reported her colleague’s attempted rape to the police in 2008. The investigation stopped due to insufficient evidence in 2009 and she was fired from the hospital.

She then reported the rape attempt and unfair treatment she received to her supervisor and colleagues via email, but her email was then used by her former supervisor as a basis to take her to court. She was sentenced to five months in jail by the Tangerang District Court for defamation.

Similarly, in 2014 Wisni Yetti, who reported her husband for alleged domestic violence at the time of their divorce process was also prosecuted under the ITE Law. Wisni’s ex-husband reported her on the grounds of a private message on a social media platform that he considered pornographic. The ex-husband accessed Wisni’s social media account without her consent and printed the chat, which became evidence in court.

Although the use of evidence contradicted the spirit of the ITE Law, which protects online privacy, the Bandung District Court convicted and sentenced her to five months in jail. The Bandung High Court exonerated her eventually.

The latest example is Yusniar, a housewife in Makassar, who is charged with defamation due to her social media post complaining that her parents had been bothered by a group of people. Yusniar did not identify the people, but local politician Sudirman Sijaya reported her to the police for slander.

She has been in police custody pending the court’s verdict. If proven guilty she may spend another eight months in jail.

Feminist jurisprudence considers that the law has historically been used to subordinate women. One of its scholars, Martha Fineman, insists that the legal field is traditionally dominated by men, making the law and courts biased in favor of men.

Similarly, Lynn Schafran states that “the law is male”, meaning that perspective and life experiences of men are regarded as the norm, while women’s experience is often sidelined. Rape laws, for example, are codified examples of men’s fear of false accusations.

In Indonesia, the law only considers rape as a penis penetrating into vagina with physical evidence relating to such action, while other forms of sexual abuse are dismissed. 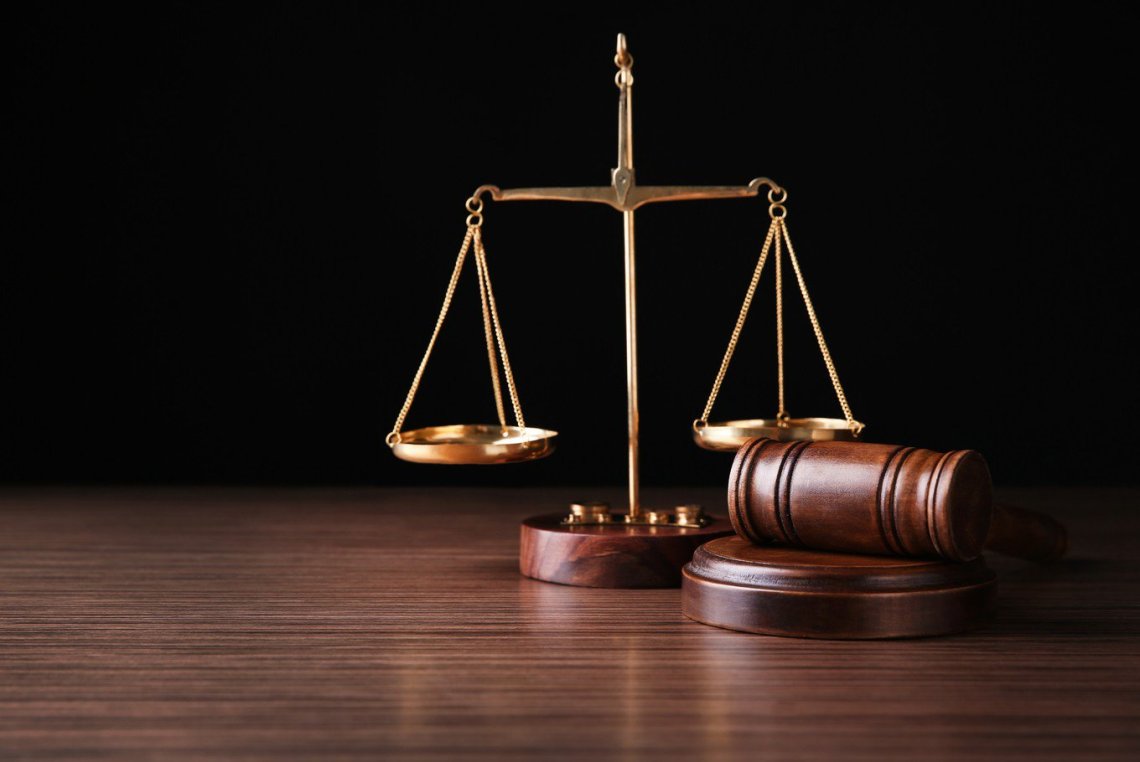 The “maleness of the law” is also expressed in many ways, including regulations and the practice of courts. These include whether the lawyer takes or refuses cases; and how investigators, judges and decision-makers interpret, decide and execute the law.

Women are often disadvantaged due to the imbalance of power they have in a patriarchal society, with their lesser social, economic and political standing. The ITE Law appears neutral but it does not take into account how conditions of patriarchal society impact men and women differently. Women’s limited economic resources restrain them from accessing legal aid, with only a few women being able to hire private attorneys, while the rest have to rely on the availability of pro-bono lawyers.

Women victims of rape, attempted rape, domestic violence, as well as structural violence, face difficulties defending themselves in court, especially when courts inquire about traumatic experiences. For domestic violence cases, it is even harder to ask the court to side with women, as many Indonesians still consider such violence a “reasonable destiny” for women, as researchers have noted.

Women are also less trusted ; their testimonies therefore considered less credible. If women have problems testifying about a traumatic experience, judges and lawyers will often be suspicious of their testimony. As in the cases of Wisni and Ira, their experience of abuse failed to spare them from conviction.

From 2008 to 2016, SafeNet data on ITE Law enforcement revealed that of 177 people reported for infringing the law, 33 (18.6 percent) were women. On the contrary only 22 women filed lawsuits based on the law.

Although more women are now internet literate they do not choose to settle online disputes using the ITE Law. But facts show that the number of women who have been reported is greater than that of those who have filed them.

This may result from a lack of information regarding online interaction norms and familiarization of ITE Law among women. In addition, women’s relatively weaker economic state and network may deter them from taking legal action to resolve electronic disputes.

If we look at the profession of women charged under the ITE Law, most were housewives. This only shows that the law ensnares women working in the domestic sphere. In this regard, Kate Millet’s Sexual Politics ( 1990 ), which states that there is a reflective relationship between the private and public sphere, rings true.

Inequality within the house, such as cases of domestic abuse in the form of degrading treatment, exploitation and oppression of women through insults and physical violence, if left unchecked will be reflected in the public domain. The ITE Law is an example of Millet’s hypothesis that unresolved private violence is absorbed into state law, turning it into state violence.

Law is created to bring happiness to society and ensure social order and good governance. To ensure that it provides protection and welfare, the rule of law needs clarity.

This makes the ITE Law, which contains contradictions, problematic, especially its provision on defamation that is used to silence reporting of genderbased violence.

Hence, the law needs revision and public legal education is imperative. Most importantly, law enforcement agencies need to assess any elements of the imbalance of power relations and gender violence in the reporting of ITE Law they receive and to make that information part of legal considerations.

Fitriani, Researcher at the Centre for Strategic and International Studies (CSIS)